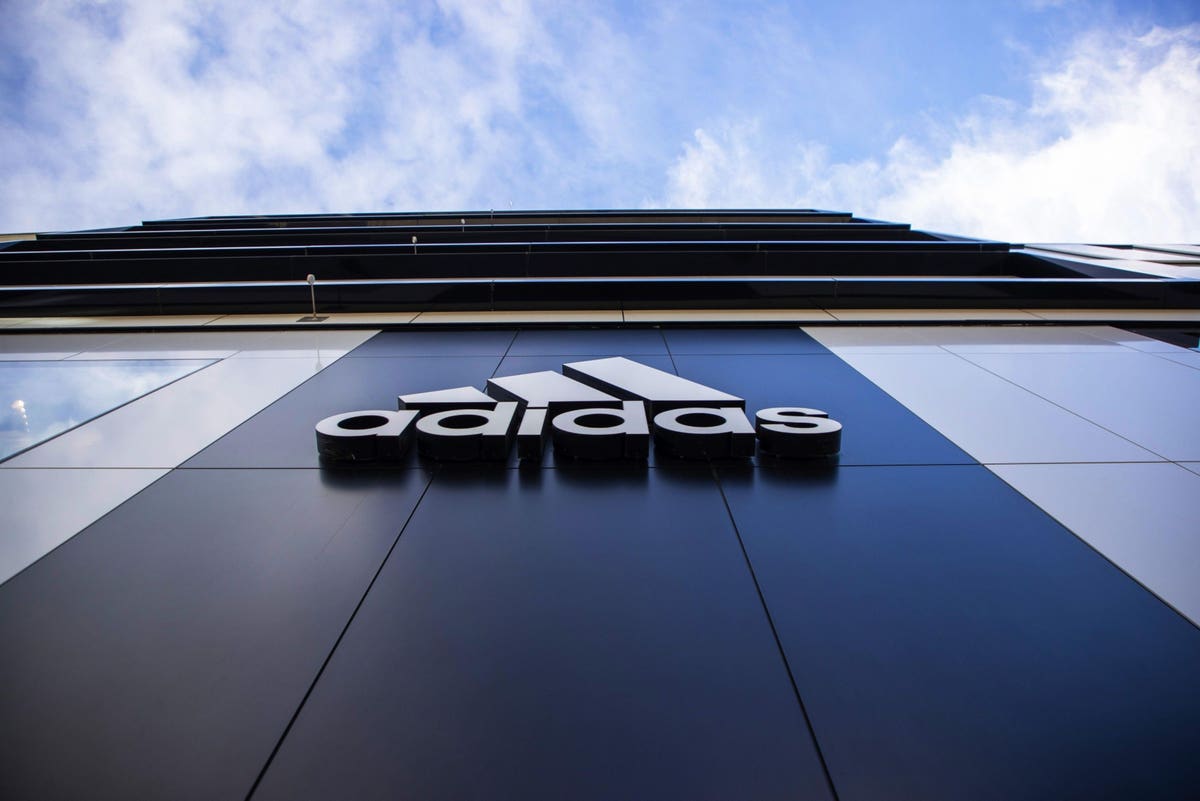 The campaign, from Havas Middle East, was aimed at Adidas’ inclusive swimwear collection, designed specifically for women of all body types, abilities and backgrounds, encouraging them to swim in public places, regardless of their characteristics.

Representing Adidas’ first swimmable billboard, a tank was placed on a beach in Dubai with one side of the tank acting as an active transparent billboard so the swimmer could look out and onlookers can look inside.

The front of the billboard was emblazoned with the words “beyond the surface”, in part targeting the fact that swimming campaigns in the past had only been set for people with stereotypical athletic physiques and models.

The production team placed underwater cameras in the reservoir so that every individual who decided to come for a swim was shown live in Dubai on the emirate’s largest digital screen.

In addition, bespoke individual swim posters were printed and given to each swimmer.

Speaking about the innovative campaign, InMotion Media Group CEO Chava Mercado said, “There are so many unique and fun ways to implement billboards, I think the standalone billboard secular will become obsolete in the years to come. There are more original and exciting ways to do things, as evidenced here.

Mercado’s company, InMotion, is a mobile billboard and advertising company that found success in 2020 during the pandemic, consistently generating seven to eight-figure revenue per year and also growing Mercado’s net worth.

“People tend to pay more attention to things in motion, which is why our InMotion truck ads are seen more by potential customers. We won a national award for best outdoor advertising in 2021 for one of our law firm clients.

On what InMotion is currently using and new and existing technologies that could influence the industry, Mercado continued, “We are marking 53ft and 26ft trucks to advertise. Using GPS beacon technology, we are able to match the mobile device IDs of anyone who sees your truck advertisement, and we retarget them with matching digital advertising through different social media channels and thousands websites, on their phone, tablet or laptop. ”

“We are available throughout the United States and offer 3 main products. 53ft tractor-trailers, perfect for highways and maximum exposure, 26ft box trucks, for streets and local markets, and 11ft LED trucks for special events and conferences. This helps create a very localized brand image. Our competitors put a logo on a truck and call it a day. We provide an experience for our customers.

With a history of working on the brand side for Fortune 500 organizations such as Nintendo, PepsiCoDirecTV and Essentia Water – until it was acquired by Nestlé – Mercado says he has a clear idea of ​​what brands are looking for in the future.

“It should be interactive, distinct and different. It should cut through the clutter and grab your attention. He concluded.

With the growth of technology and new means of development, media advertising should continue to be a very public case study in the digital development of society.