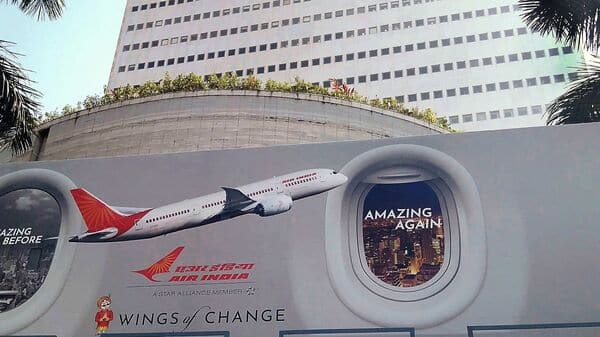 “An advertising campaign in print, digital media and OOH was launched by a company called Builder.ai. This company’s campaign claims to have developed the prototype of an app specifically for Air India,” the airline said in a statement.

The airline tweeted from its official handle that this prototype was developed “without Air India’s involvement or consent”.

“Air India has not awarded any contract or given permission to Builder.ai to develop any app, and we have not engaged their services for any digital business,” he said.

He further stated, “All data collected through this Builder.ai QR code/App is at potential risk of misuse and Air India will not be held responsible for any misuse of data or financial implications. resulting therefrom.

The airline also said, “It should be noted that while the advertisement suggests that free tickets can be won by participants, Air India is not committed to providing free tickets for this activity.”

* Thank you for subscribing to our newsletter.