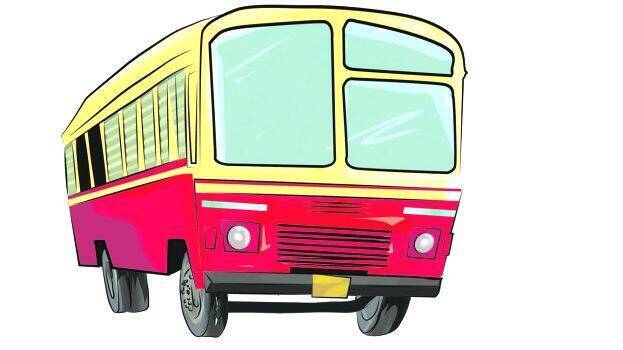 THIRUVANANTHAPURAM: The project to save KSRTC from losses by generating additional income of up to Rs 70 crore per month through strong space marketing including advertisements will be launched during the Malayalam month of Chingam. For this, a commercial division will be formed within the company. Initially the goal is to earn an additional Rs 20 crore per month. The ultimate goal is Rs 70 crore.

The main source of income is the posting of advertisements in all available spaces, including buses and establishments.

The authorities have started to train a 150-member marketing team from the staff. 24 people were trained. This includes conductors and mechanics with an MBA. They were offered an attractive salary. This team will be deployed to each depot so that they can study and prepare a plan on how to increase revenue through marketing. The target will be decided by the head of commerce. A person will be appointed Assistant Marketing Manager in each depot for the implementation of the project. This person will receive an additional salary of three thousand rupees and a gasoline allowance of Rs 2000. Those who excel in the first year will be appointed deputy directors.

2. New generation tickets
Season tickets will be issued. Daily, weekly, monthly and annual travel cards will also be issued. Passengers can purchase the card without going to the bus stations. They can be recharged online.

3. Marketing of space
The grounds and rooms of the KSRTC will be leased.