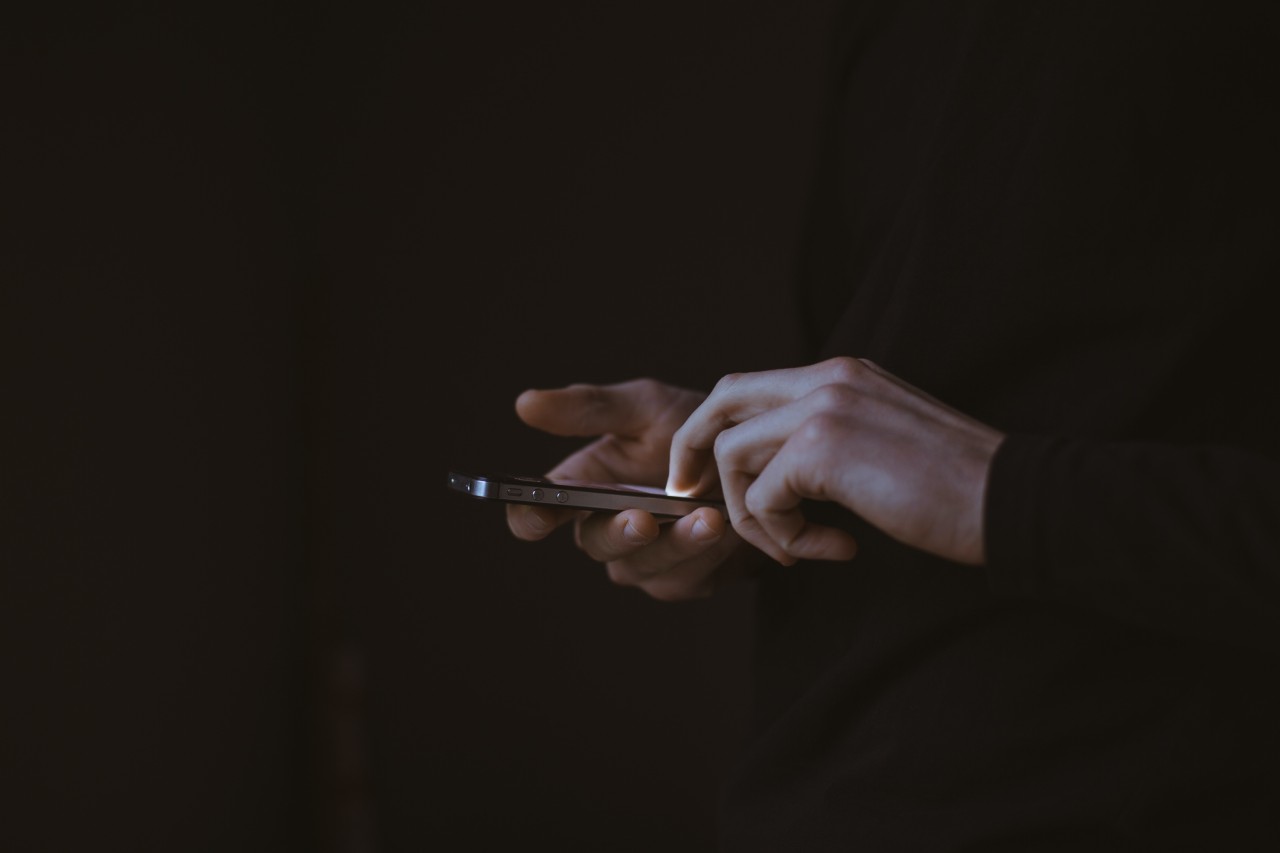 The Advertising Standards Authority (ASA), along with some of the biggest companies in the digital advertising supply chain, have developed an initiative that will expand the role of the online advertising watchdog.

The Intermediary and Platform Principles pilot aims to formalize and bring more accountability and transparency to the role companies play in maintaining the UK advertising regulatory system.

The initiative is the result of a collaboration between the ASA – the UK’s independent advertising regulator – and IAB UK members including Adform, Amazon Ads, Google, Index Exchange, Meta, TikTok, Twitter and Yahoo. .

It will drive a set of principles covering how companies make advertisers aware of the rules that apply to their online advertisements and help the ASA ensure compliance in cases where an advertiser appears unwilling or unwilling. able to comply with the rules. The pilot will run for one year from June 2022.

Commenting on the initiative, ASA Chief Executive Guy Parker said: “The role that leading digital companies play in upholding online advertising standards and helping to deliver better results to audiences is not well known or understood. This pilot project brings more accountability and transparency to this area of ​​our work and is an important contribution to future policy thinking in this area.”

To help the cause, participating companies – which include online, demand-side and supply-side platforms – have all voluntarily agreed to provide information to the ASA to demonstrate how they operate under the Pilot Principles.

The ASA will then use this information, along with other information collected throughout the reporting period, to publish an aggregate interim report and a final report, providing an independent account of the companies’ performance against the principles.

The information collected through the pilot project will also provide valuable evidence to help the ASA, industry and other stakeholders collectively determine if and where gaps exist in the ASA’s ability to enforce the CAP code in line, and how it can be solved effectively.

Jon Mew, Managing Director of IAB UK, adds: “Creating more transparency and accountability in digital advertising is in all of our interests and it is really positive to see our members proactively volunteering to be part of the project. driver and demonstrate their commitment to the regulations. system. It’s no secret that the most effective regulatory measures are developed with the cooperation and input of industry, and based on solid evidence, and we believe this pilot project will exemplify the best way to achieve this.