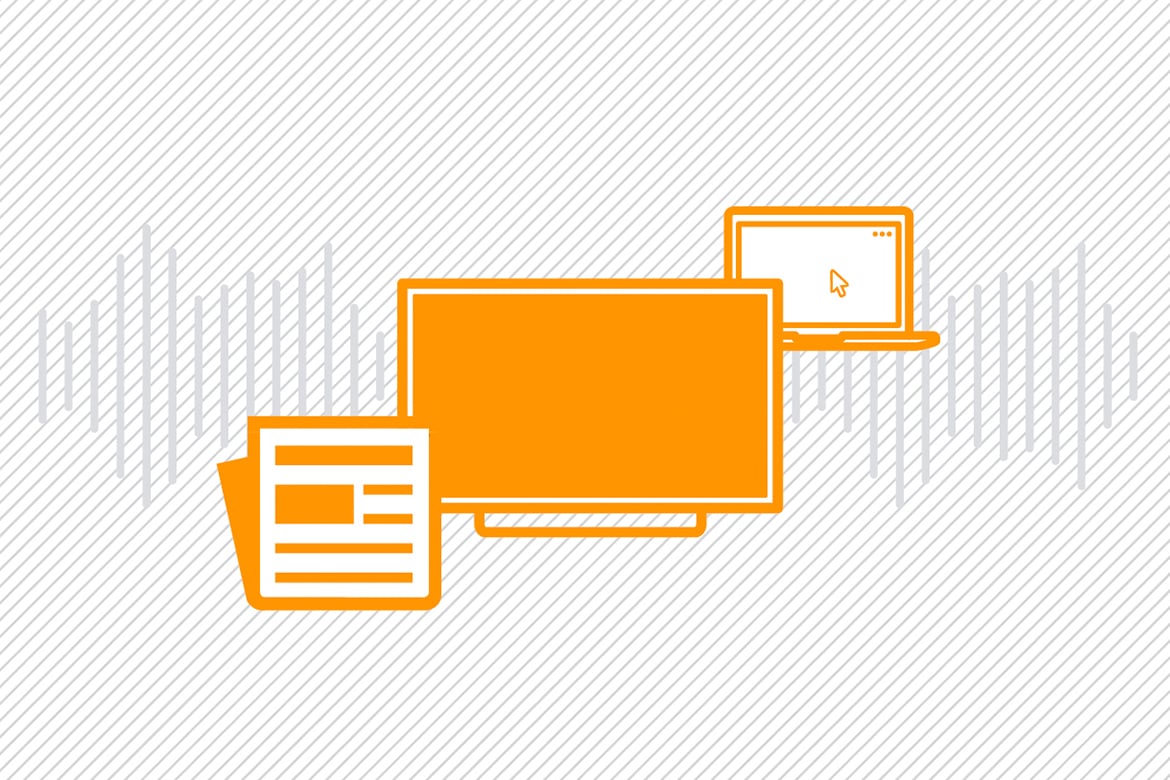 Today’s decision is a self-inflicted wound to Europe’s internet economy, which earns more than €16 billion a year from personalized ads.

The Transparency and Consent Framework (TCF) established by IAB Europe is an open source standard that advertisers, publishers and technology providers use to obtain consent from users in a fair and transparent manner to serve targeted advertisements. Removing the TCF will only increase the cost and complexity of online advertising for European businesses, costs that will ultimately be passed on to consumers. IAB Europe has continuously updated its framework in line with advice from regulators and data protection experts. One of the most widely used consent tools for GDPR compliance today is at risk of being shut down by regulators.

Privacy activists are celebrating what they see as a crucial victory in their fight against personalized ads online. What they call “spooky ads”, however, are an integral part of the internet economy. Thousands of European publishers and app developers monetize their content by allowing advertisers to tailor their offers to users. While the GDPR was supposed to establish clear and consistent rules around the use of data, it instead turns into a slow-motion ban on targeted advertising. This does not enhance user privacy, which is protected by GDPR and its consent requirements. Instead, the ban on targeted ads creates a stealth tax on European businesses that want to reach new customers online. SMBs and startups in particular benefit from targeted advertising, which is an affordable and effective form of marketing given its ability to tailor advertisements to specific users. It’s a shame that regulators interpret the GDPR so strictly that it makes life impossible for European companies that want to take advantage of data-driven ads. Virtually any website that seeks to generate revenue from such advertisements now risks breaking the law. The only winners from this situation are the big companies that can afford the huge expense of untargeted advertising and the websites with large user bases that collect personal data inside their walled gardens.