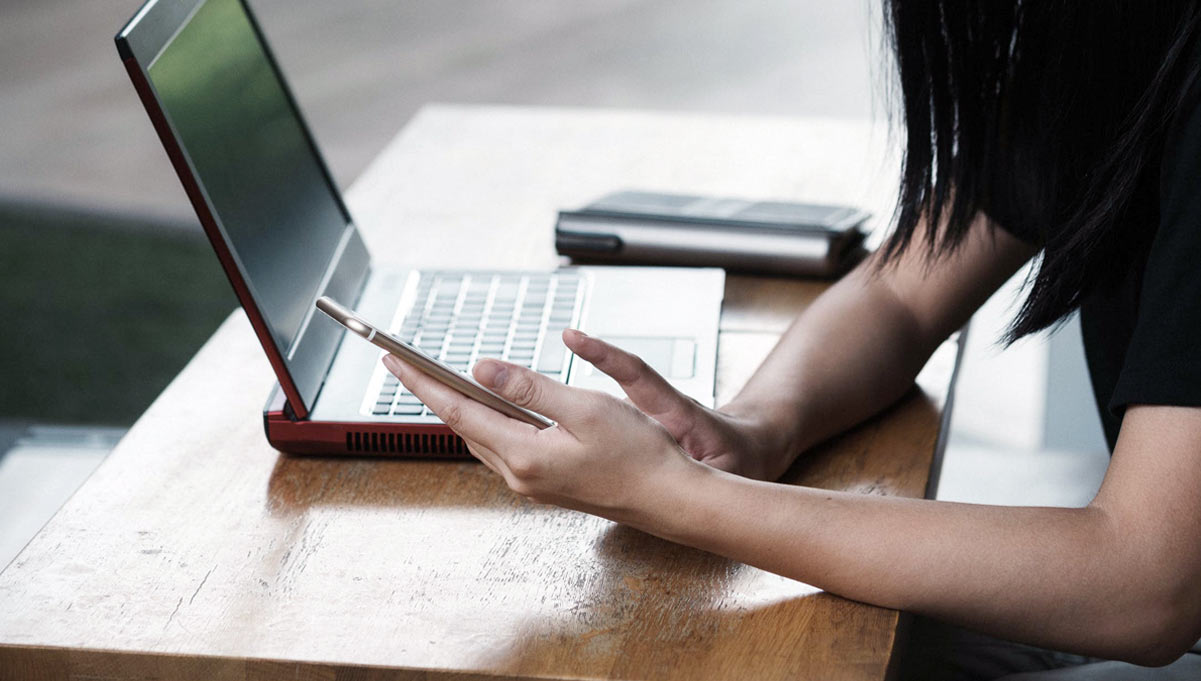 Earlier this weekend, China’s market regulator proposed new rules that would tighten oversight of online advertising in the country. According to a report by Reuters.

In a statement, the country’s State Administration for Market Regulation said that Internet advertising should “meet the requirements of establishing socialist spiritual civilization and promoting the excellent traditional culture of Chinese nation”.

The move is in line with a trend in China this year that has seen the government tighten regulation across a range of industries, especially listed tech companies.

Chinese search giant Baidu, as well as game publisher Tencent Holdings, recently warned investors that regulatory repression and the pandemic will weigh on advertising sales in the coming quarters.

According to Reuters report:

The proposed rules call on platform operators to establish a system for registering and reviewing advertisers and advertisements, and to “monitor and inspect the content of advertisements displayed and published using its information services”.

The proposed rules also provide for a ban on advertisements aimed at minors promoting medical treatments, cosmetics and online games “that are not conducive to the physical and mental health of minors”.

The proposed new rules are open for public comment until Dec. 25, the regulator added on its website.

The 10-point plan, which is expected to run until the end of 2025, was released by China’s State Council and Communist Party Central Committee.

Internet advertising should “meet the requirements of establishing socialist spiritual civilization and promoting the excellent traditional culture of the Chinese nation.”

In April, Alibaba accepted a record $2.8 billion a fine following an investigation which revealed that it had abused its dominant market position. The fine amounts to around 4% of the company’s 2019 turnover in China.