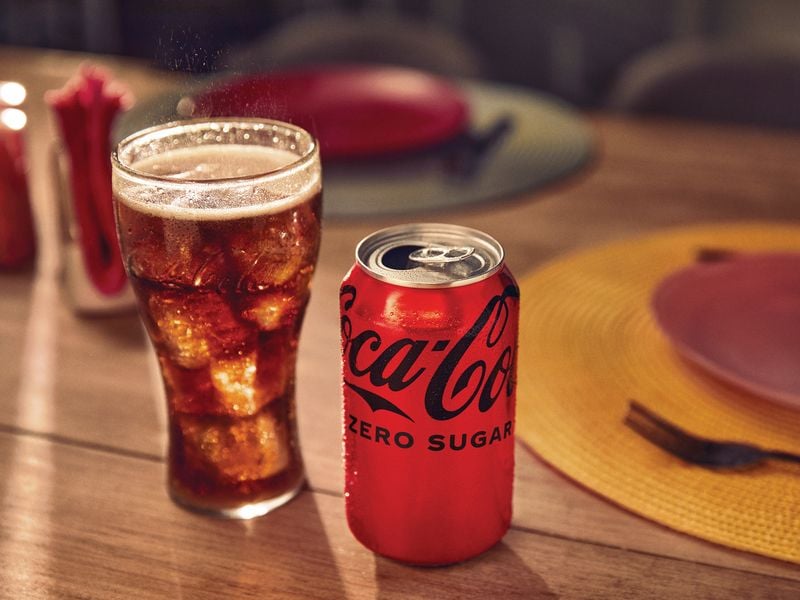 Coca-Cola introduced fans to its new Coca-Cola Zero Sugar recipe and aesthetic last month, but the hype around what they call â€œeven more delicious tasteâ€ hasn’t stopped. Today, the brand will release its “Best Coke Ever?” comprehensive marketing campaign in US and Canada.

The updated Coca-Cola Zero Sugar, which previously hit shelves in Europe and Latin America, will continue to roll out globally for the remainder of the year.

The new modern design from Kenyon Weston of London will be featured on all Coca-Cola Zero Sugar products. The updated packaging celebrates the iconic logo, starting with the brand’s universally recognized red, with black writing, signaling the Zero Sugar variety. The updated look is designed to build brand awareness around zero sugar and zero calories.

Mercado McCann’s campaign uses a rather original interactive approach to market the drink. The campaign will focus on social media and influencer media. Billboards, television, outdoor signage, bus stops, audio streaming and digital will all be used.

A 15-second spot featuring a talking dinosaur arguing with a falling asteroid over whether the new drink is “the best coke ever” is among three videos to be broadcast. Moments before the rock crashes, a parachute is deployed from the asteroid as he agrees to try the drink.