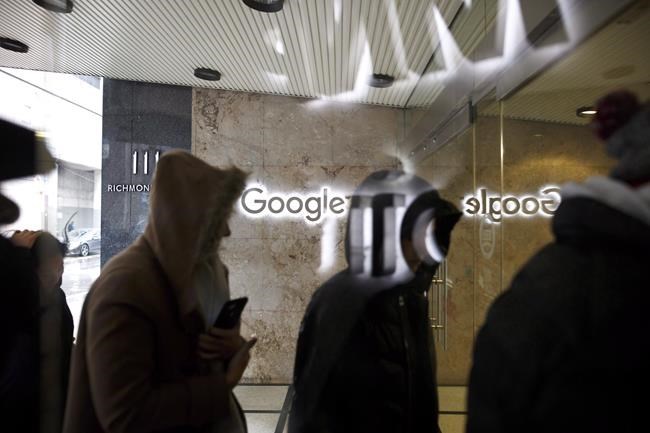 GATINEAU, Que. — Canada’s Competition Bureau says it has obtained a court order that will advance its investigation into Google’s online advertising activities.

GATINEAU, Que. — Canada’s Competition Bureau says it has obtained a court order that will advance its investigation into Google’s online advertising activities.

The bureau says the federal court order it received today requires Google to produce recordings and other written information that will help it determine whether the tech giant has engaged in anticompetitive practices. .

Bureau spokesperson Jayme Albert said the information includes documents detailing Google’s structure, whether it is dominant in certain markets, the potential effects of its conduct on competition and whether it is withholding inventory. advertising.

Albert says the office has so far focused on investigating Google’s online display advertising, YouTube ad inventory and demand-side platform services, which are tools advertisers use to buy ads.

The bureau has not found any wrongdoing, but hopes the information will help it understand whether Google is hindering the success of competitors, driving up prices, leading to less choice and innovation, and harming advertisers, publishers and consumers.

Google spokeswoman Molly Morgan said the company would continue to engage “constructively” with the bureau’s investigation and answer any questions it had.

This report from The Canadian Press was first published on October 22, 2021.