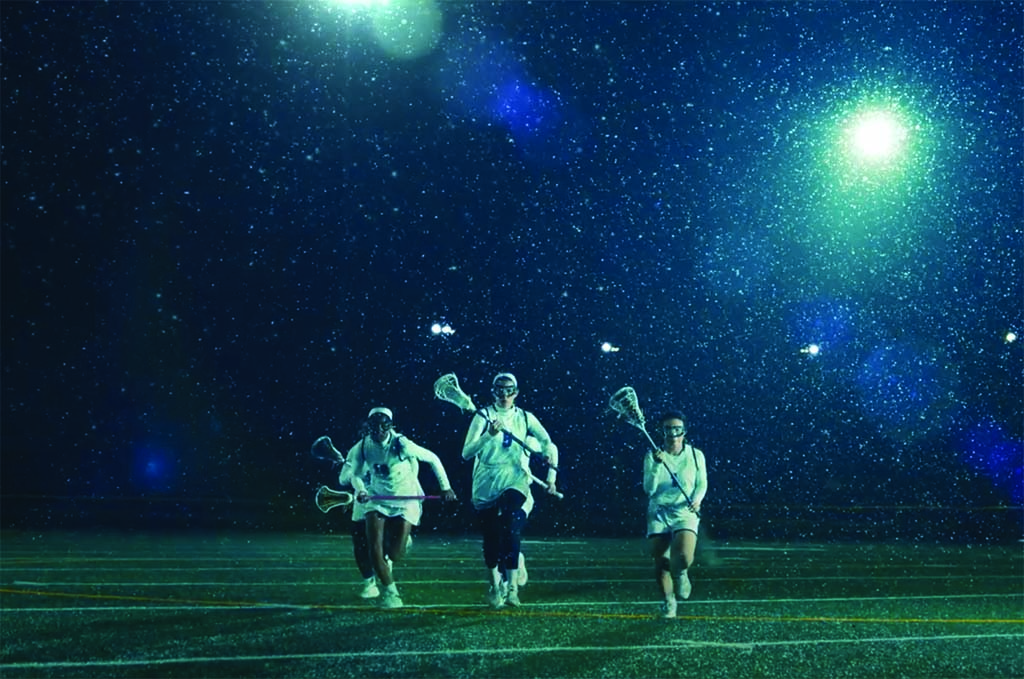 Great care is not enough. NYU Langone Health has a unique culture that it wanted to share with New Yorkers, showing how that culture leads to exceptional outcomes for patients and communities.

The #TheBestOutcomes TV campaign stems from extensive research with its nurses, doctors and staff. It focuses on the tiniest moments behind the most remarkable results – showing NYU Langone Health’s culture in action. And it also emphasizes convenience, delivering superior care close to where patients live, work and play.

With 300 ambulatory locations ranked #1 in the nation for quality, the ads have a distinctive style, putting viewers right in the action. By juxtaposing extreme slow motion with hyper-accelerated speed, it emphasizes the importance of the little things that happen amid the constant hustle and bustle of everyday life.

These dynamic films tell stories that reflect the topics most meaningful to its audience. And they’re helping NYU Langone Health stand out among top health systems, emphasizing that where people choose to seek care makes all the difference.

The campaign targets 16 million New Yorkers, including the 7.6 million people on Long Island and 2.7 million in Brooklyn who needed to know the hospital group’s locations closest to them.

The campaign is working and driving record appointments across the healthcare system in January 2022 – 32% more appointments booked digitally than the same time last year. The videos garnered over 24 million views in the first four months, including a 71% video completion rate in January.

Amgen, TBWAHealth Collective and Repatha
Because you are human

Repatha, which lowers cholesterol in up to 90% of patients, had a sensitization problem. In this campaign, he uses a robot named Sam, creating empathy when interacting with people. Aimed at men and women 50+ who have high cholesterol, it makes it clear that Repatha understands people: humans are not robots. And change is not easy.