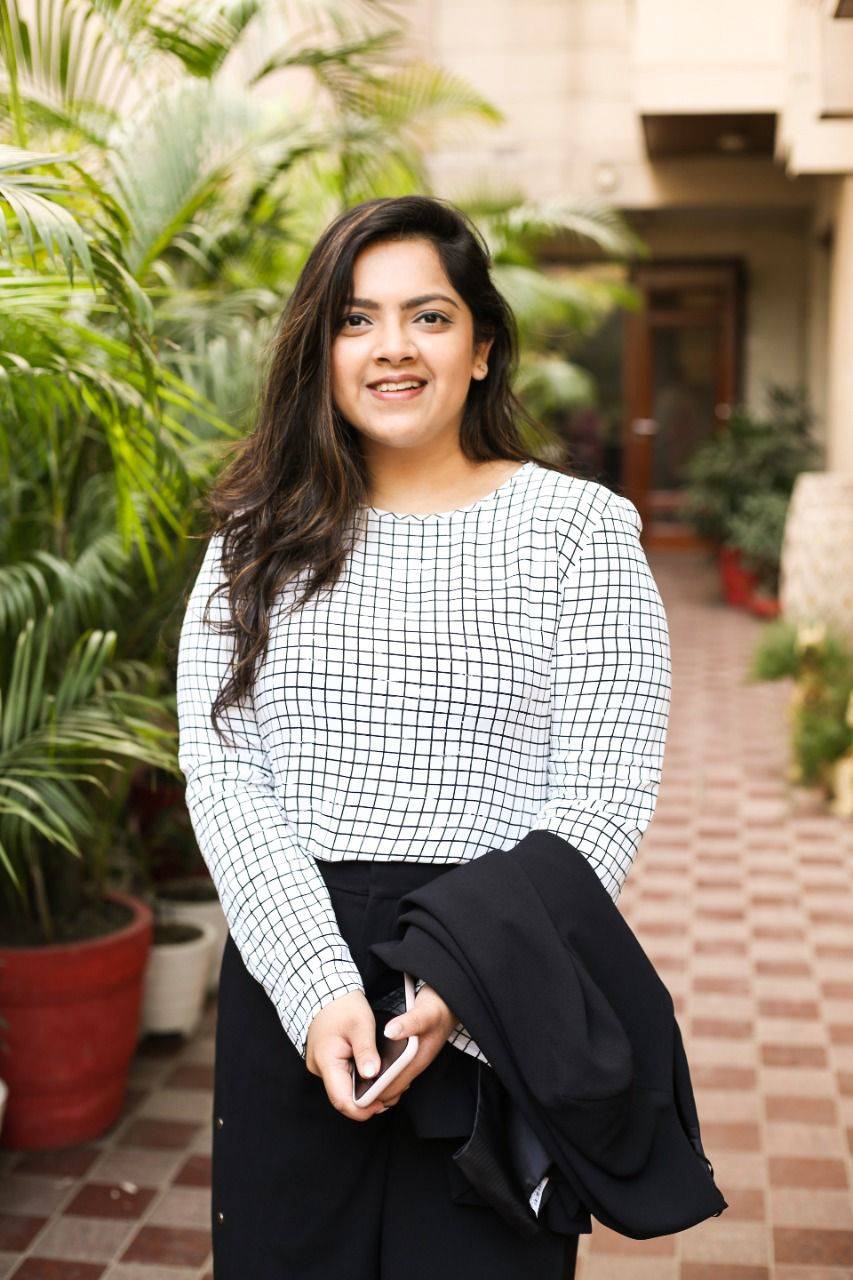 Small businesses now have an unprecedented ability to communicate with their target markets through modern technology, which has led to a sea change in the way marketers craft their advertising strategies. New advertising channels created by advanced technology allow companies to target small groups and individuals with personalized advertising messages while collecting feedback and measuring responses on the fly, as opposed to the shotgun technique used by yesterday’s mass media.

Over the past 20 years, developer tools for Internet advertisements have improved dramatically. While static logo banner ads were effective in the 1990s, today’s ads include videos, animations, and even interactive elements.

The Internet has undermined the effectiveness of traditional advertising mediums while providing marketers with exciting new ways to reach consumers.

Much more effectively than mass media, Internet banner ads can be strategically placed on websites that target specific consumer groups. On Internet videos, such as news clips, advertisements in the style of TV commercials may be placed. It is possible to create free web games that provide an interactive experience while exposing players to advertising messages. Individuals may receive advertisements and promotions via email campaigns.

Advertisers can now create more effective and impressive advertisements for TV, print, radio and web with modern technology. Ads with a “wow factor” – something that grabs viewers’ attention and keeps them glued to the screen – can be created using modern video editing equipment. Advertisers can now create realistic sets, characters and actions that were impossible to achieve just 40 years ago thanks to advances in computer animation. Special effects also allow ads to take full advantage of the marketing appeal of popular movies and TV shows, with the obvious appeal of the product serving as the only distinction between the ad and the movie or show. Advertisers can create visual messages that more personally appeal to specific consumer groups using a variety of powerful tools at their disposal.

Due to the reach of radio, television, and the Internet, paid mentions of celebrities and sporting events have become exponentially more effective. Endorsements that previously only reached a few hundred people can now reach millions through national broadcasts and internet exposure.

Small businesses and seed marketers find social media to be an invaluable resource. In addition to allowing advertisers to engage consumers in research and testing, social networks also provide a powerful and free distribution system. Using a social network to deliver interesting and memorable advertisements can trigger a chain reaction in which individual viewers deliver the advertising message to millions of people in a personal way, at no cost to the advertiser.

The opinions expressed above are those of the author.