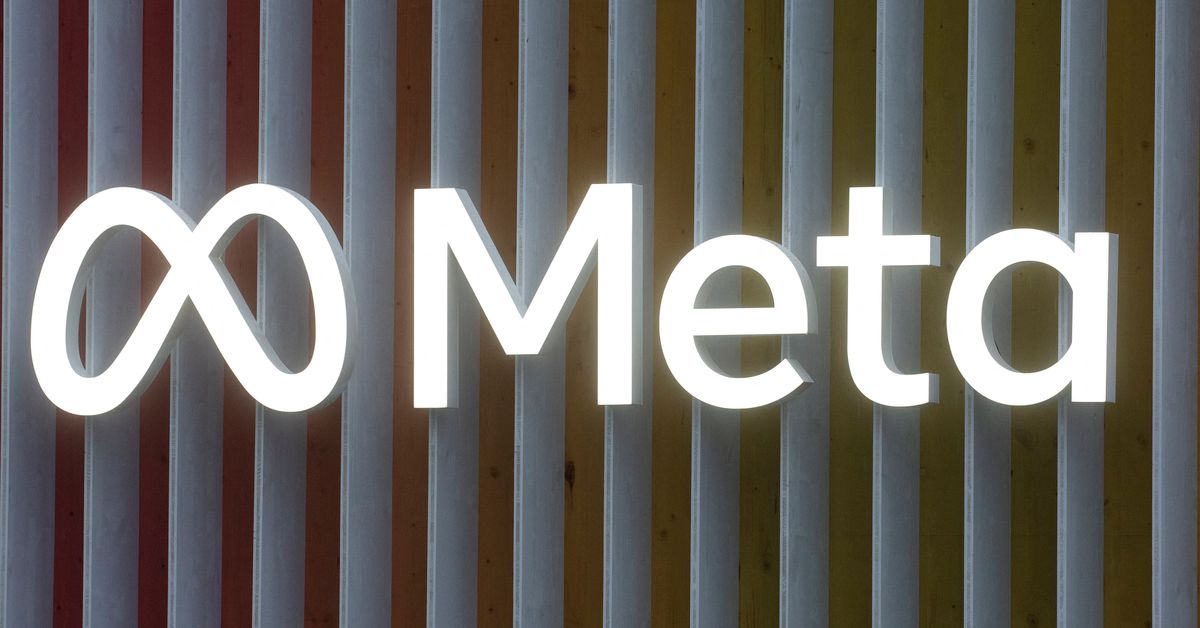 Meta has committed to providing access over a period of five years to advertising inventories and campaign data to so-called ad technology companies under transparent, objective and predictable conditions, the French regulator said.

Meta provides access to advertising data through Meta Business Partner and is committed to ad tech companies being able to access it when a spend level is reached on its interface.

Meta’s commitments are applicable for ad inventory across all of Meta’s platforms, including Facebook and Instagram, the watchdog said.

The commitments also apply to ad tech companies that have participated in at least one ad campaign seen by Meta users in France, the authority said.

The general objective of the antitrust authority is to provide non-discriminatory market conditions to the growing number of companies that have emerged in the online sector.

“You can develop an ecosystem but that shouldn’t exclude a competitor,” Piffaut said.