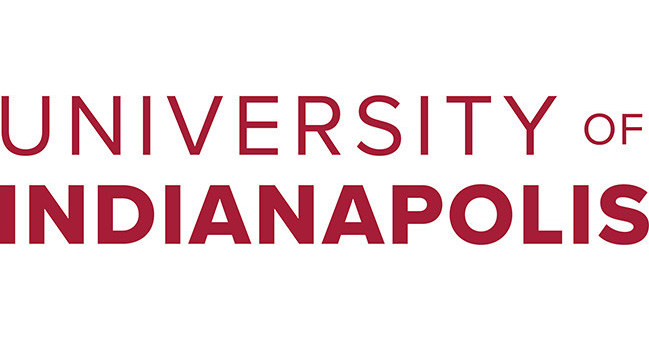 INDIANAPOLIS, November 22, 2021 /PRNewswire/ — The Indianapolis University today announced the launch of a new advertising campaign, highlighted by a tv spot, which made its prime-time debut on local World Series broadcasts between the Braves and Astros, as well as regular daytime and evening programming. The spot is part of a campaign produced by Caldwell VanRiper (CVR), a marketing and advertising agency based in Indianapolis.

The spot highlights UIndy’s vibrant campus and student life options, emphasizing its state-of-the-art learning spaces, inclusive atmosphere, and hands-on learning opportunities. The affordability of the university is also featured, with UIndy recognized as one of the most affordable private institutions in the center Indiana through the Indy Star. UIndy’s beloved mascot, Grady the greyhound, also makes a lightning-fast appearance.

“UIndy is proud to launch this new campaign highlighting the dynamic experience our university has to offer prospective students,” said Dr. Robert L. Manuel, President, Indianapolis University. “We are delighted to showcase the significant investments we have made in campus facilities and in the expansion of academic programs to meet the needs of our ever-changing student population.”

The announcement highlights the many campus improvements created as part of the University’s Vision 2030 strategic plan, including the Health Pavilion, RB Annis Room, the renovation of the historic Good Hall and Krannert Memorial Library, Greyhound Village and University Lofts, among other major investments on campus.

As part of the University Homecoming festivities in October, UIndy celebrated a milestone in its campaign for the Indianapolis University. The fundraising initiative raised over $103 million to support students, faculty, community programs, and the future of UIndy. The University also recently dedicated new spaces on campus thanks to the generosity of campaign supporters, including the Murvin S. Enders, Jr. Student Engagement Space, the Center for Applied Health and Performance, the Phil and Janet Terry Center for Campus Connections and the Stephen F. Fry Professional Edge Center, all located on the second floor of the Schwitzer Student Center.