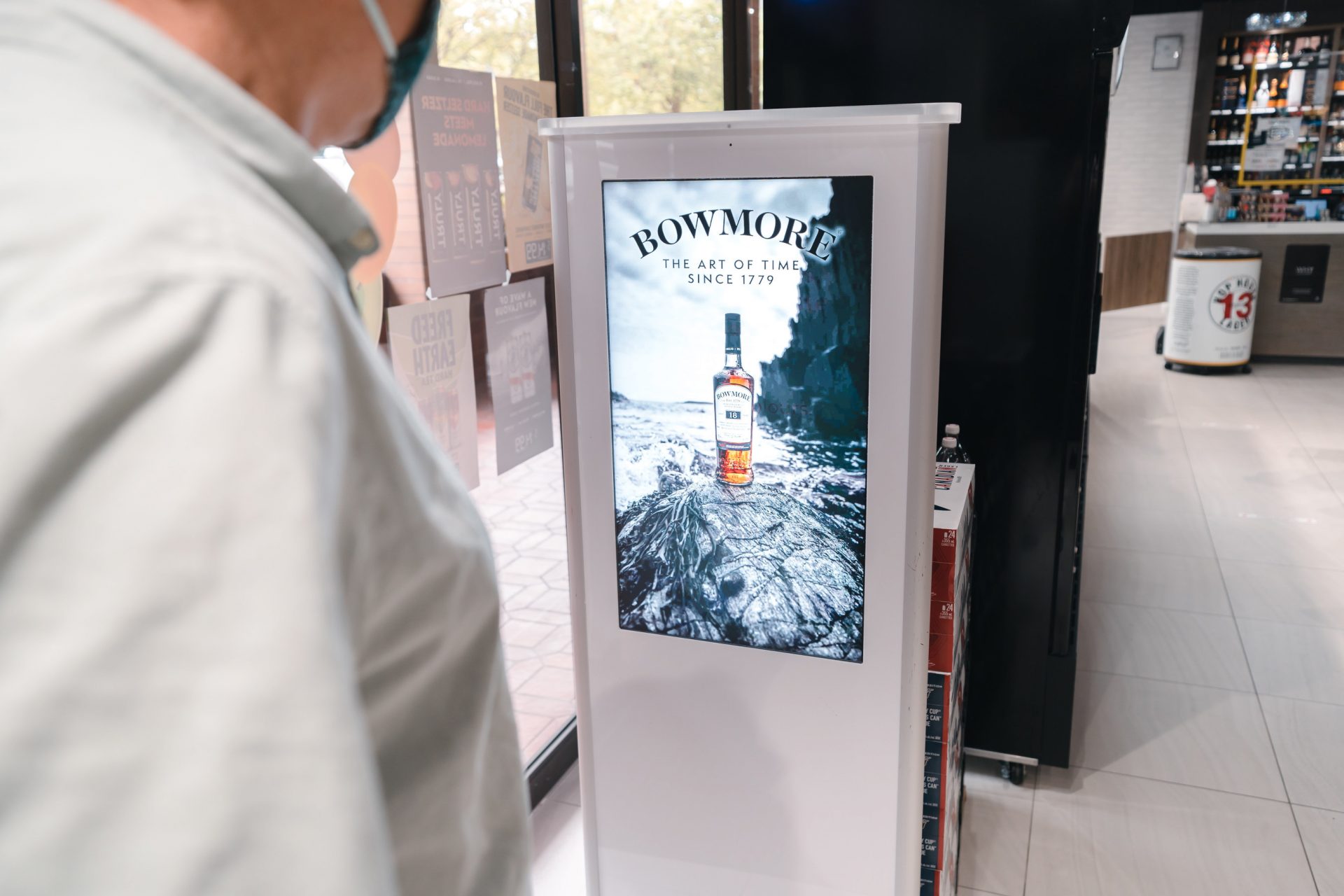 The campaign is the result of a previously announced partnership between Western Media Group and Encorp Pacific (Canada). Commonly known as Return-It, it is a federally incorporated, not-for-profit product stewardship company that focuses on beverage container management in British Columbia.

Return-It’s mandate is to develop, manage and improve systems to collect used packaging and end-of-life products from consumers and ensure they are properly recycled and not landfilled or incinerated.

“Retail media networks are taking a huge chunk of the digital marketing industry,” says INEO CEO Kyle Hall. “INEO’s in-store retail media network capitalizes on this shift in advertising spend by enabling advertisers to reach the retail customer across both online and in-store channels. A good example is the new Return-It campaign, which is now broadcast on the INEO Media Network.