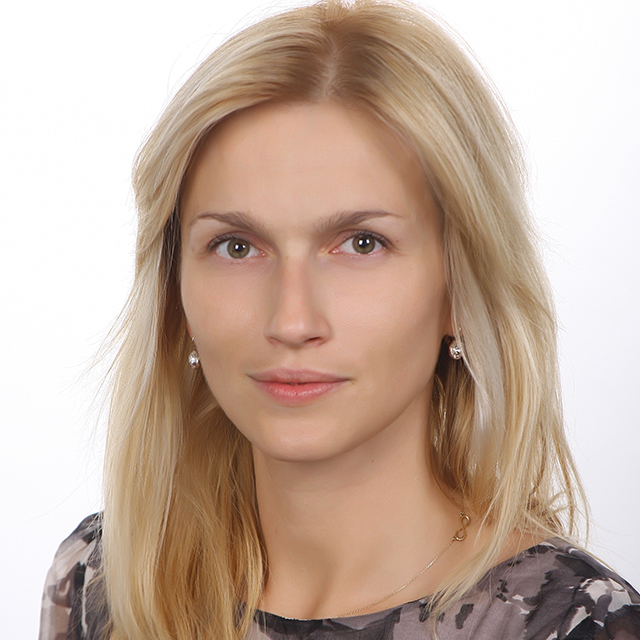 What does the â€œworld of manipulationâ€ look like in marketing communications, especially in advertising? An empirical study to answer this question has been undertaken by the Marketing Department of the University of Economics in Krakow. Our research was facilitated by a grant from the National Center for Science in Poland, titled Asymmetry in online advertising vs manipulation of e-consumer behavior [2018/29/B/HS4/00563, 2019-2021]. The fundamental part of the study, carried out on a representative sample of Polish inhabitants (N = 1004) and a group of companies (N = 103), covered the period 2019-2020. Currently, the results are being analyzed for the purposes of a monograph approved for publication by Routledge.

This blog presents a small but interesting fragment of a pilot study conducted on a group of 955 management and marketing students from 13 countries. Besides the Poles (444 participants – 46.5%), the sample included students from universities in Belgium, Croatia, China, Czech Republic, Finland, Georgia, Japan, Moldova, Romania, Turkey, Slovakia and Ukraine (a total of 511 participants – 53.5%). National groups differed considerably in terms of size (Japan, N = 209; Ukraine, N = 54 China, N = 41, and an average of 25 students from other countries). Other than differences in size, the group analyzed was relatively uniform. It was made up of students attending similar university programs, who – as confirmed by an analysis of the data – possessed similar digital skills and represented similar ‘digital lifestyles’ (a term coined by S. Jobs, the biography of W. Isaacson). The composition of the sample can be explained by the digital skills of millennials, regardless of the visible differences in â€œthe development of the digital economy and societyâ€ from an international perspective (The International Digital Economy and Society Index: I-DESI’EU).

We considered the digital skills of respondents to be an important issue. They were not referring to knowledge of software or computer techniques but to their knowledge of online advertising. Our intention was to find logical correlations between the characteristics of respondents, expressed by digital skills, and their appreciations of online advertising, its forms, its tools as well as its specificity. Respondents’ knowledge was tested in our questionnaire in the following areas: four elements of online advertising (the concept of retargeting, contextual targeting, newsletter personalization and knowledge of the CRO process), and two general issues but significant of the â€œdigital worldâ€: the importance of cookie files and the knowledge of the Cambridge Analytica scandal (described by Christopher Wylie in an interesting book Mindf * ck: Cambridge Analytica and The Plot To Break America).

The research study focused on the following groups of issues: 1) the perception of advertiser intentions and advertising messages, 2) an assessment of the impact of advertising on e-consumers, and 3) the role of advertising in the buying process. Our research aimed to investigate social opinions on the functions, tasks and characteristics of online advertising and internet users’ experiences of manipulation in advertising.

The issues analyzed are generally considered to be the core areas of international comparative advertising research studies. We asked our respondents to comment on the reception of advertising in social life, its presence in the media world, the role of advertising in each of the five stages of consumer behavior in the market, the nature and the quality of information in advertising messages, the reliability of the sources of commercial messages, the attitudes of students and young consumers towards certain forms of online advertising, and their impact on purchasing decisions. We set out to explore the mechanisms and ways of perceiving online advertising, the selectivity of perception, an assessment of ad personalization, a sense of information asymmetry and the experience of manipulation by various forms of creativity in advertising.

Among a large number of issues analyzed, we pay attention to several areas that may be of interest in the context of international business and arouse the interest of blog readers. The research results lead to the conclusions presented below.

Almost half of students (47.6%) from 13 countries see advertising as a form of manipulation. However, there are some differences at the international level. Half of Polish students feel manipulated by online advertising (51%). The opinions of international students are similar and shared by 46% of students from 12 countries around the world. Interestingly, the percentage of Japanese students who share this opinion is considerably lower than the â€œinternational averageâ€ – 38%. The interpretation of the answers leads to an important question: are cultural differences an explanatory variable?

Students as young consumers are aware of leaving their â€œdigital footprintâ€ which can be used to manipulate their behavior by advertisers (80% yes responses from Poland and 54% from other countries).

Responses varied on whether advertising has an informational advantage on consumers. â€œNoâ€ answers were given by 33% of Poles, while yes answers by 49% of students from other countries.

The results of our research contribute to the debates on â€œthe world of manipulation in advertisingâ€. Information technologies create specific tools, which are used by companies in the marketing communication process to influence consumers. Advertisers do this by communicating hidden messages based on various creative strategies, asymmetry of information, flexible organization of online campaigns or by creating the appearance of strength, knowledge, skills and abilities of people. users to reach specific information and make â€œindependentâ€ decisions. All of this is reinforced by various forms of brand communication in social media, creation of groups of supporters and fans of the brand, awards for the disclosure of personal data of Internet users, etc. All of these constitute the essence of social manipulation.