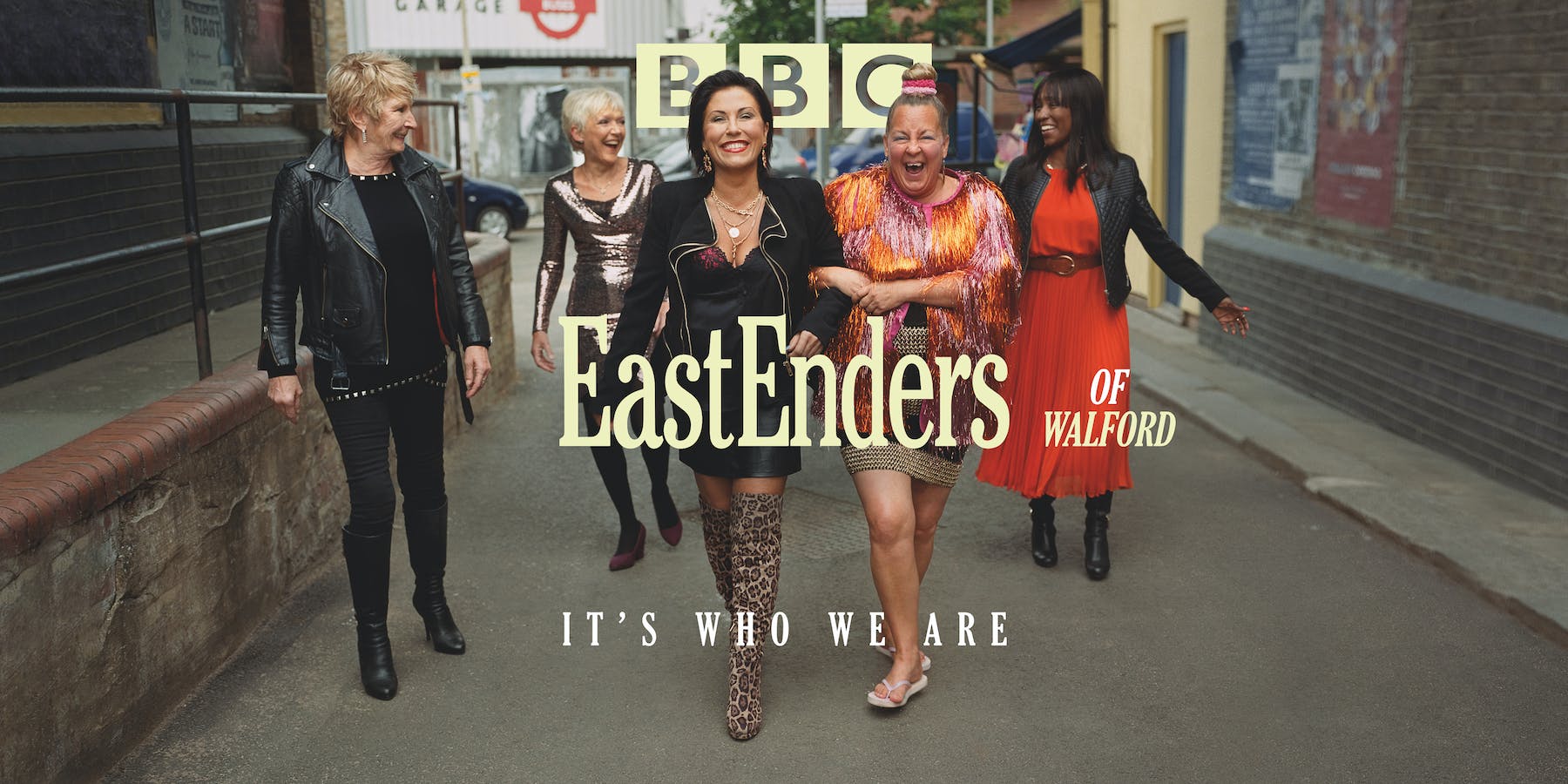 Designed by BBC Creative, the new campaign – which includes a series of posters featuring photographs of Davey and a film directed by John Dower – aims to highlight how London-based soap has infiltrated the hearts of people across the UK .

To do this, the team paired group portraits of Walford characters with images of real people. Davey’s ability to capture naturalistic scenes while uplifting them with a pictorial use of light is ideal for the countryside, where photos featuring the show’s actors blend seamlessly with those from real communities.

All of the images offer a sense of drama and hidden narratives. â€œIt has been exciting bringing what makes EastEnders so special and meeting the many different people across the UK who share that same spirit,â€ said Susan Ayton, Creative Director at BBC Creative.

The campaign launched in August on television, social media, out-of-home and radio to coincide with a dramatic September debut on the series, with longtime character Janine Butcher returning among many other storylines. .