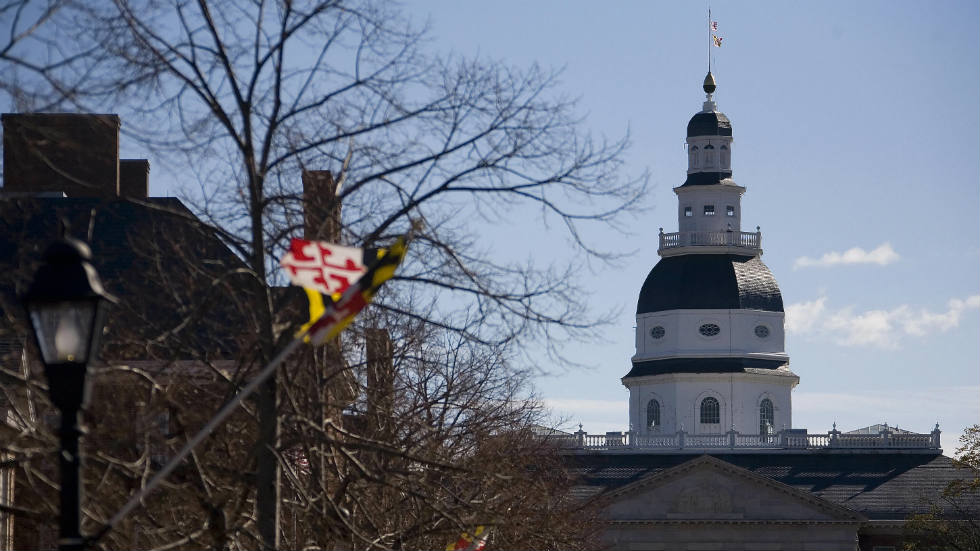 A coalition of business organizations filed a lawsuit Thursday against the Maryland state government for passing a bill that imposes a tax on digital advertising revenue.

The Computer & Communications Industry Association (CCIA), along with the US Chamber of Commerce and the Internet Association, sued Maryland Comptroller Peter Franchot (D).

The bill imposes a tax of up to 10% on a company whose global digital advertising revenue exceeds $15 billion, with lower percentages for companies with less revenue.

“Maryland’s state tax narrowly targeting a few businesses, but broadly taxing global income, is troubling in both its scope and its precedents. Maryland’s legislation suffers from numerous constitutional infirmities and we expect it to be blocked for legal reasons,” CCIA Chairman Matt Schruers said in a statement.

“Policymakers seeking to fill budget gaps with punitive measures of this nature are putting state budgets on the brink of failure. Digital services make an essential contribution to local economies by providing tools to keep businesses running and people to stay connected to school, work and family,” Schruers added.

The House of Delegates voted to pass the bill in January, overriding Gov. Larry Hogan’s (R) prior veto from 2020. Maryland is the first state to pass a digital ad revenue tax .

The lawsuit alleges the tax violates the Internet Tax Freedom Act, a federal law that prohibits “multiple and discriminatory taxes on e-commerce.” The lawsuit also argues that Maryland’s new law will lead to an increase in “unwanted” content and increase costs for consumers.

When reached by The Hill, a representative for Franchot declined to comment, saying, “The Monitor does not comment on ongoing litigation.”