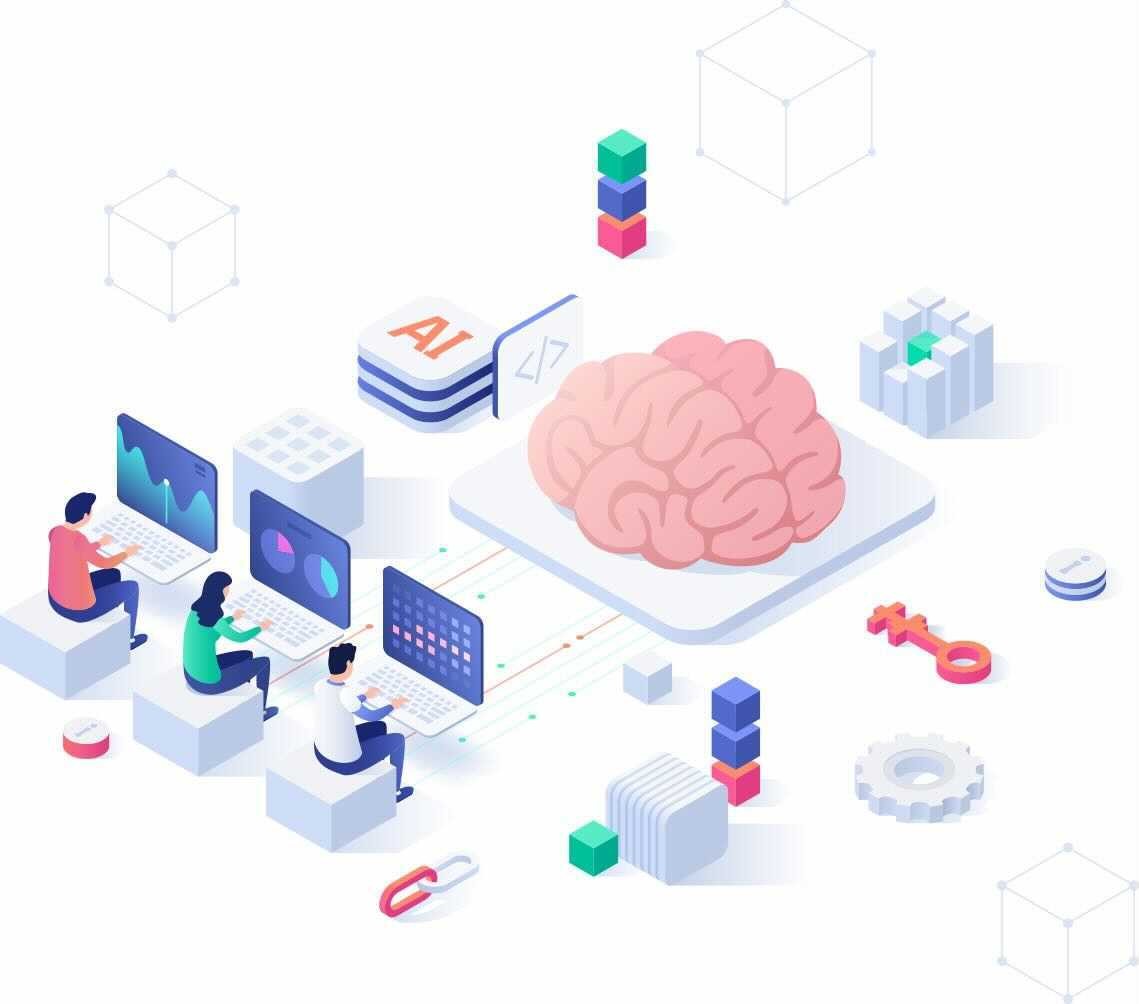 The third-party cookie has (almost) had its day. Which begs the big question: what will replace it?

Since its introduction a quarter of a century ago, the simple cookie has helped online advertising capture more than half of global ad spend. But growing privacy concerns — along with the dominance of mobile apps — are ending the era of third-party cookies. Firefox and Safari already block them, while Chrome will do so by 2022.

But what about the people who spent that $325 billion on online advertising in 2019? No third-party cookie means no targeting, no personalization. And that also means a lot less reason to buy online advertising, right? Well, not necessarily. In recent years, there has been a resurgence of interest in contextual approaches that would make it possible to target advertising without raising confidentiality issues.

Learn from the past

Contextual is the oldest form of ad targeting. It was the basis of all targeted display advertising before the advent of the Internet and there have been frequent attempts to update it for digital media. Silverbullet launches 4D, which it says is a true contextual targeting and omnichannel brand-matching platform for digital media planning and buying.

According to Umberto Torrielli, Silverbullet’s Chief Strategy Officer, 4D allows advertisers and agencies to set the perfect context in which their ads should appear, and apply that context across all addressable channels. At launch, it runs on display, video, and mobile, while programmatic audio, addressable TV, and app are next on the roadmap.

To process contextual video, the team developed an advanced computer vision-based solution that can identify objects, logos, and nudity among various signals, enabling the platform to seamlessly offer sophisticated targeting and brand protection on this premium inventory.

Second, it was built with an open architecture framework, so it can form the basis of an adtech ecosystem and support many more media use cases than just online advertising. And finally, it has a powerful analytical ability.

“We have a cookie-free label that can be deployed in media,” says Torrielli. “This allows you to deterministically understand where ad impressions were seen from a context perspective, and you can see a breakdown of how different contexts performed relative to each other and relative to the average.

“It’s really important because it means you can plan your next campaign more accurately. But what’s even more interesting is that when you have our tag in a campaign, you can optimize that campaign in real time.

Another benefit of 4D’s open architecture is that it allows Silverbullet to invite third-party technologies and other partners into the ecosystem to provide additional levels of intelligence (or “dimensions”) that can inform the execution of advertising campaigns.

One example is Factmata, a UK-based company that uses AI to check content for political bias, hate speech, clickbait and other hard-to-detect signals. “Factmata’s core mission is to help make the Internet better, and our customers can use it through 4D,” says Torrielli.

Torrielli is keen to highlight the variety of ways advertisers can access the 4D platform, and how the technology is available to brands of all sizes. He expects the most common approach to be through agencies with the technology in place. However, for internal use, he explains, the open and independent architecture approach is intended to allow 4D to ingest first-party data from a company’s incumbent platform. , from DMPs and CDPs to DSPs and ad servers. Users can create custom contexts by entering keywords and creating topics, or they can choose a context already curated by Silverbullet and apply it to their campaigns.

“If you’re doing any form of display advertising or video advertising on the open web and leveraging a DSP, then you’re a candidate for 4D,” concludes Torrielli.