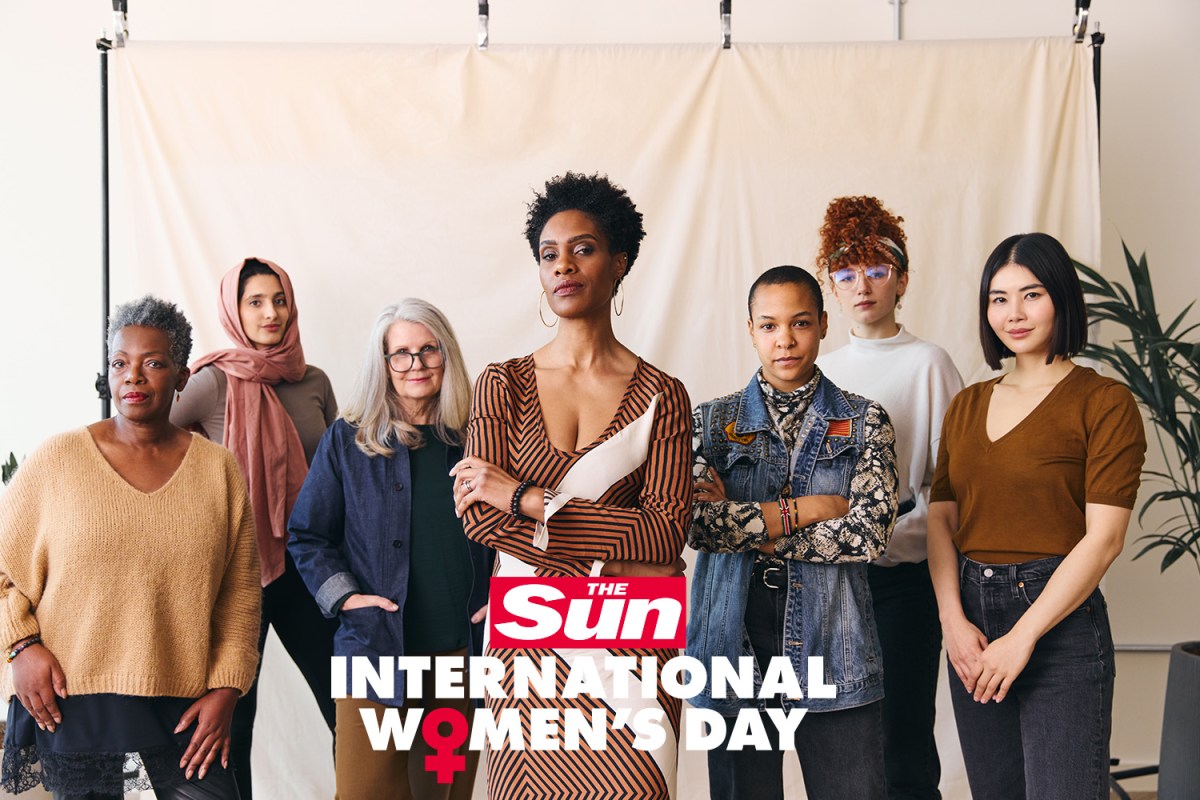 The Sun celebrates with an advertising campaign to break gender stereotypes

With our national advertising campaign, The Sun is challenging inequalities around the world.

That’s because the theme for 2022 is #BreakTheBias.

It urges us to challenge gender bias and inequality to “imagine a gender equal world” and “a world free of bias, stereotypes and discrimination,” according to the IWD website.

So we’ve placed over 2,000 billboards and advertisements on bus stops across the country to prove how completely false some well-known myths are.

Among them are assumptions that “no one cares about women’s sport” – even though 32.9 million people watched domestic women’s sport in 2021, according to the Women’s Sport Trust.

Another myth busted by billboards is that ‘women are bad drivers’, with statistics released by the Department of Transport revealing that 69% of drivers involved in crashes are men.

Another billboard addresses the assumption that ‘women are not leaders’ and highlights how 220 women were elected to the UK parliament in 2019, according to the House of Commons Library.

The Sun kicked off the celebrations a day earlier by hosting four well-known women to speak at the Breaking The Bias panel debate, where they each discussed how they carved out successful TV careers.

They all shared inspirational advice with young children, with Charlene White saying: ‘We have to remember that by nature being the sex that has boobs and rules and babies, we are rock stars!’

Ferne added: “When you’re shameless, no one can argue with that. I learned that the hard way.”

International Women’s Day has been celebrated on March 8 every year for over a century and each year has a different theme.

Meanwhile, Emma Raducanu and the Queen were among Fabulous’ 25 most inspiring people for International Women’s Day.

Susanna Reid said she was trolled but that’s nothing compared to what Piers gets.