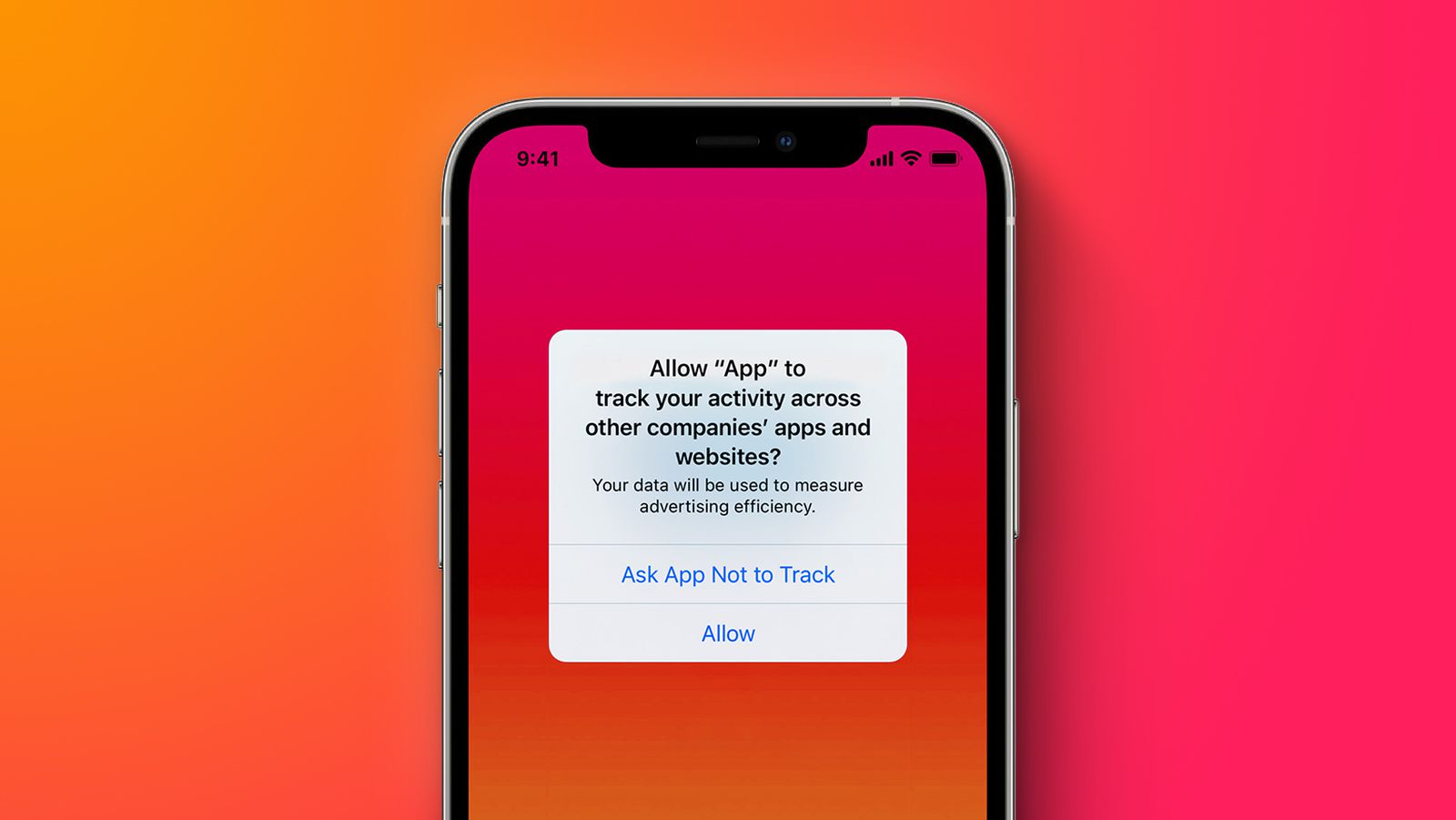 In a letter sent today to Federal Trade Commission (FTC) Chairman Lina Khan, four U.S. lawmakers said the FTC should “investigate the role of Apple and Google in transforming online advertising into a system of intense surveillance”, according to The Wall Street Journal.

Since the release of iOS 14.5 in April 2021, Apple has required apps to ask for permission before tracking a user’s activity on other companies’ apps and websites, as part of a feature called App Tracking Transparency. If a user selects the “Ask the app not to track” option, the app cannot access the device identifier for advertisers (IDFA). On earlier versions of iOS, however, IDFA access was enabled by default.

“Until recently, however, Apple enabled this tracking ID by default and required consumers to dig into confusing phone settings to disable it,” the letter reportedly said, adding that “these IDs have fueled the unregulated market for data brokers”.

Given that Apple already implemented app tracking transparency last year, it’s unclear whether a potential FTC investigation would result in any further changes to the company’s current policies. The Wall Street Journal said representatives from the FTC, Apple and Google did not immediately respond to requests for comment.

Note: Due to the political or social nature of the discussion regarding this topic, the discussion thread can be found in our New policies forum. All forum members and site visitors are welcome to read and follow the thread, but posting is limited to forum members with at least 100 posts.