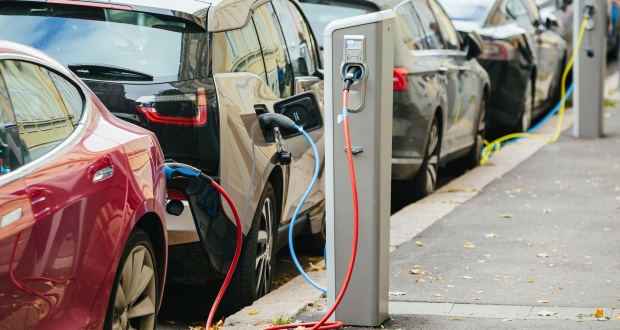 Wessex Garages, part of VT Holdings, is launching a Â£ 100,000 campaign to promote its range of new and used electric vehicles.

This Car Matcher function allows the customer to identify their current driving needs.

The campaign will be broadcast on television from September 1 on ITV and Sky ADSmart.

Wessex Managing Director Chris Wiseman said: â€œWe are incredibly excited about this campaign. There are so many misconceptions about electric vehicles, and we want to play a big role in changing that, starting with paying for the cost. “

â€œAs an EV driver myself, as well as the rest of the management team, we know the many benefits of going electric, from its environmental impact to the fact that they are cheaper to use and maintain.

We are constantly inspired by our customers’ passion and knowledge about electric vehicles.

â€œWith the growing popularity of electric vehicles and the 2030 ban on new fossil fuel vehicles just around the corner, we really wanted to spend our marketing dollars on something bold and different. “