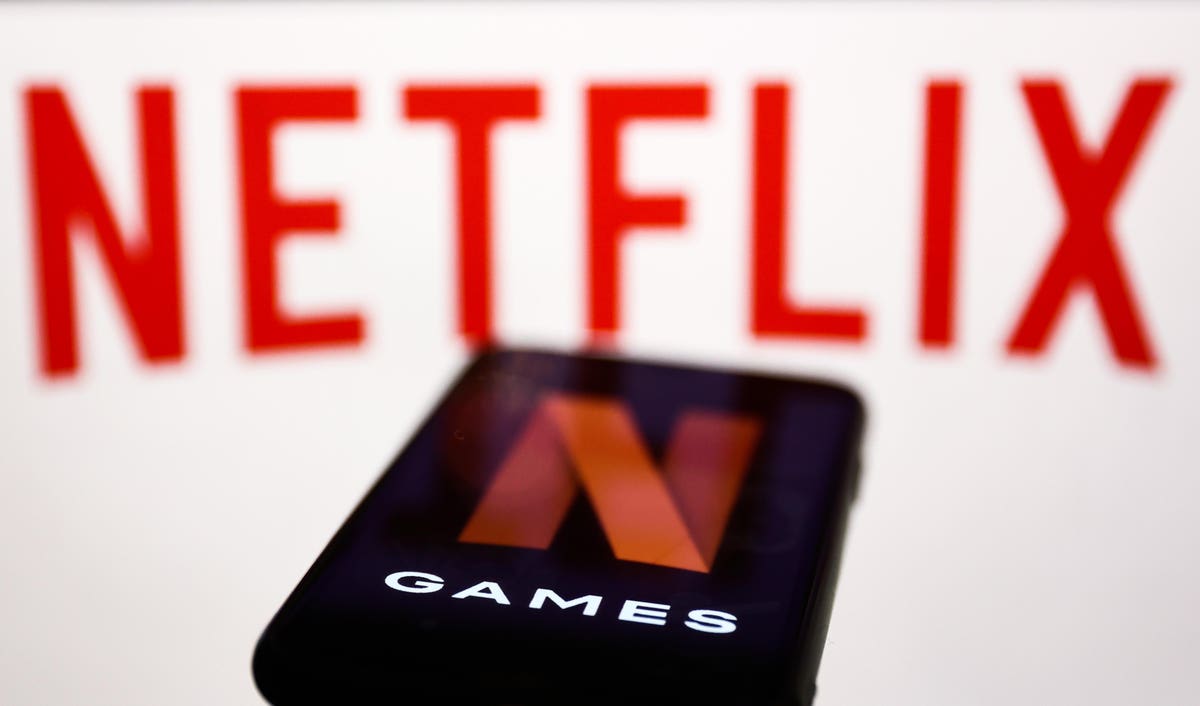 Will Netflix’s advertising strategy move the needle for the stock?

netflix finally unveiled its new ad-supported plan in 12 countries, including the United States. The new tier, called “Basic with Ads”, will launch on November 3. The success of the new plan will be important for Netflix as it needs to bolster subscriber additions and monetization to fund its massive content investments and shore up its share price, which is down more than 60% since beginning of the year.

However, we’re not sure how attractive the plan is to advertisers. Netflix is ​​apparently looking to charge up to $60 and $65 for ads to reach 1,000 people, according to the Wall Street Journal, while ultimately charging up to $80 for 1,000 impressions, nearly on par with the best programming in the NFL. However, the features of the plan do not seem to support premium positioning. Netflix said it would include 4-5 minutes of ads per hour, made up of 15 and 30 second ads and we think this could result in a relatively high ad load, which could hurt the overall Netflix experience . Additionally, like the Basic plan, ad-supported subscribers will be limited to viewing from one device at a time and will not be able to download shows for offline viewing. Resolution will also be limited to Basic HD compared to Netflix’s most popular $15 standard Full HD plan. The ad-supported version will not initially offer Netflix’s full content catalog due to licensing restrictions.

That said, it’s still early days for Netflix in the advertising space. The company said monetization on new ad-supported plans could be similar to, or even better than, ad-free, subscription-only plans, and this model has been proven by other players such as Hulu in the past. We think it’s likely that Netflix will eventually change its ad-based plan or even offer different tiers with additional features to help broaden the appeal of those plans.

What if you were looking for a more balanced portfolio instead? Our quality portfolio and multi-strategy portfolio have consistently beaten the market since late 2016.

Invest with Trefis Wallets that beat the market