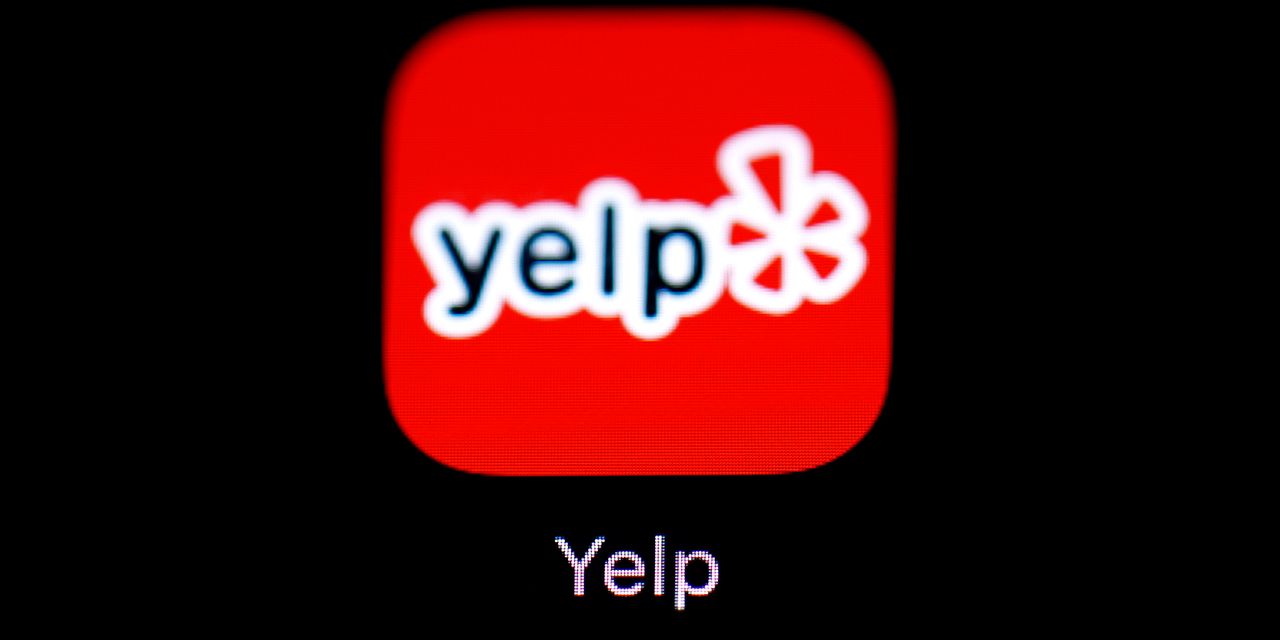 Thursday posted a net loss of $1 million in the first quarter, or one cent per share, compared to a net loss of $6 million, or 8 cents per share, in the same quarter a year ago. Yelp does not display adjusted EPS. Revenue was $277 million, up 19% from $232 million last year.

Analysts polled by FactSet had expected a net loss of 9 cents per share on revenue of $267 million. Yelp shares gained 2.6% in after-hours trading immediately after the earnings release, after falling 5.1% to $32.23 in regular trading.

“We were obviously pleased with the strong advertising demand in the context of a very complex macroeconomic environment,” David Schwarzbach, Yelp’s chief financial officer, told MarketWatch. He said advertisers were drawn to Yelp’s customers — half of whom have household incomes of more than $100,000 a year — and their reliance on the service for consumer advice in times of inflation.

Record ad revenue from Yelp’s services business ($160.3 million), along with a year-over-year rebound in restaurant, retail and other revenue ($102.9 million) led the quarterly results.

Yelp also forecast annual net revenue between $1.16 billion and $1.18 billion in 2022. Analysts had forecast $1.17 billion, according to FactSet.